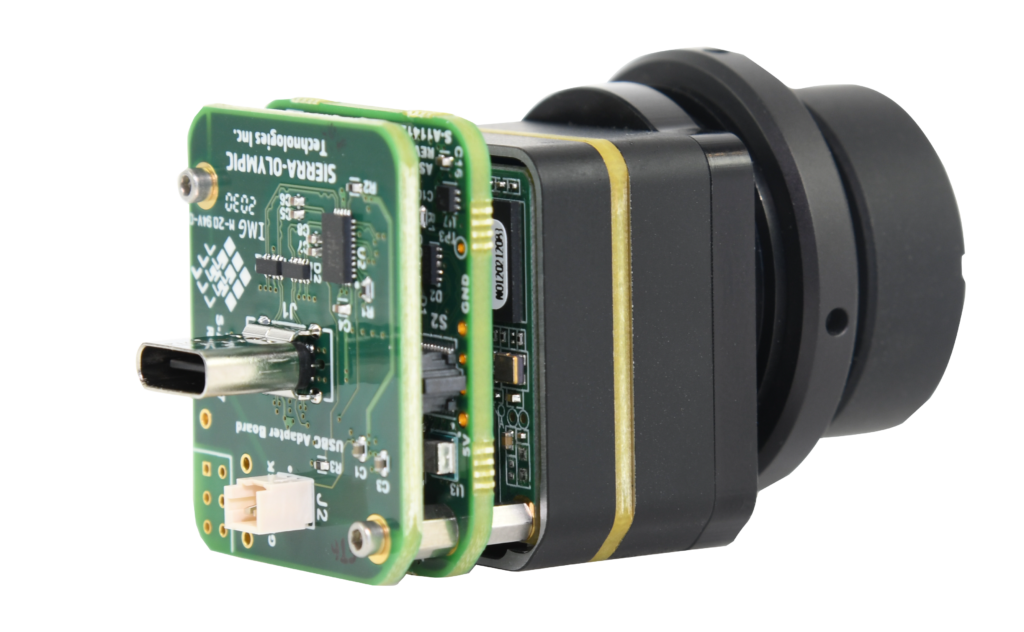 “The Viento-10 is the latest evolution in high-performance, low SWaP long-wave infrared technology,” said Chris Johnston, Sierra-Olympic President. “Ten microns is the smallest pixel pitch LWIR on the market, and USB and GigE interfaces make the technology easier to use and integrate into a wider variety of systems and applications.”

With an industry-standard UVC interface, the Viento-10 USB functions like a webcam when plugged into a computer, while the GigE version is designed for users who prefer an ethernet connection and PoE versus USB. Software for both versions supports full dynamic range, full frame rate digital video.

Three lens options (7.7 mm, 15 mm and 20 mm) are currently available, with a range of additional models in development. The sensor was developed in partnership with DRS Technologies. Sierra-Olympic is the exclusive North American distributor of DRS’s widely-used Tamarisk and recently-released Tenum 640 LWIR camera lines.

In addition to improved functionality, the Viento-10’s smaller pixel pitch delivers increased sensitivity and sharper imagery, a narrower relative field of view, and allows for smaller, lighter optics. It also operates at double the frame rate (60 Hz) of its comparable predecessors.

“This has proven to be the most sensitive uncooled microbolometer technology we’ve seen, with sensitivity below 30 mK in most cases,” Johnston noted. As part of Sierra-Olympic’s broader line of Viento cameras, “the goal is to provide standardized interfaces and familiar signals to help ease integration challenges and make our customers’ lives easier.” 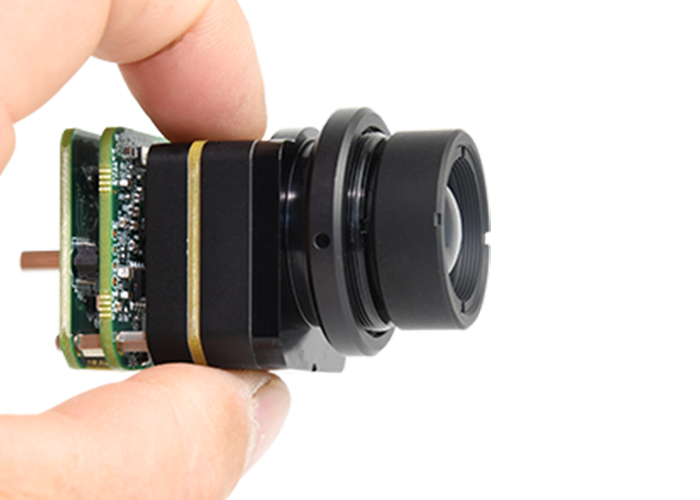 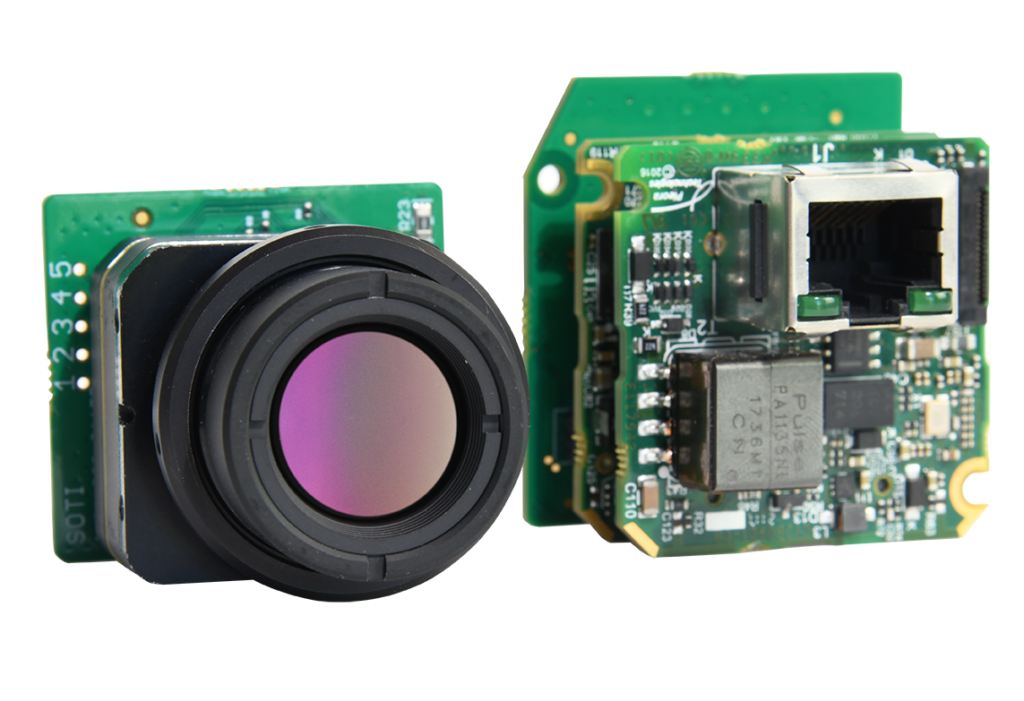 Don't see what you're looking for? We're here to help. Get in touch.